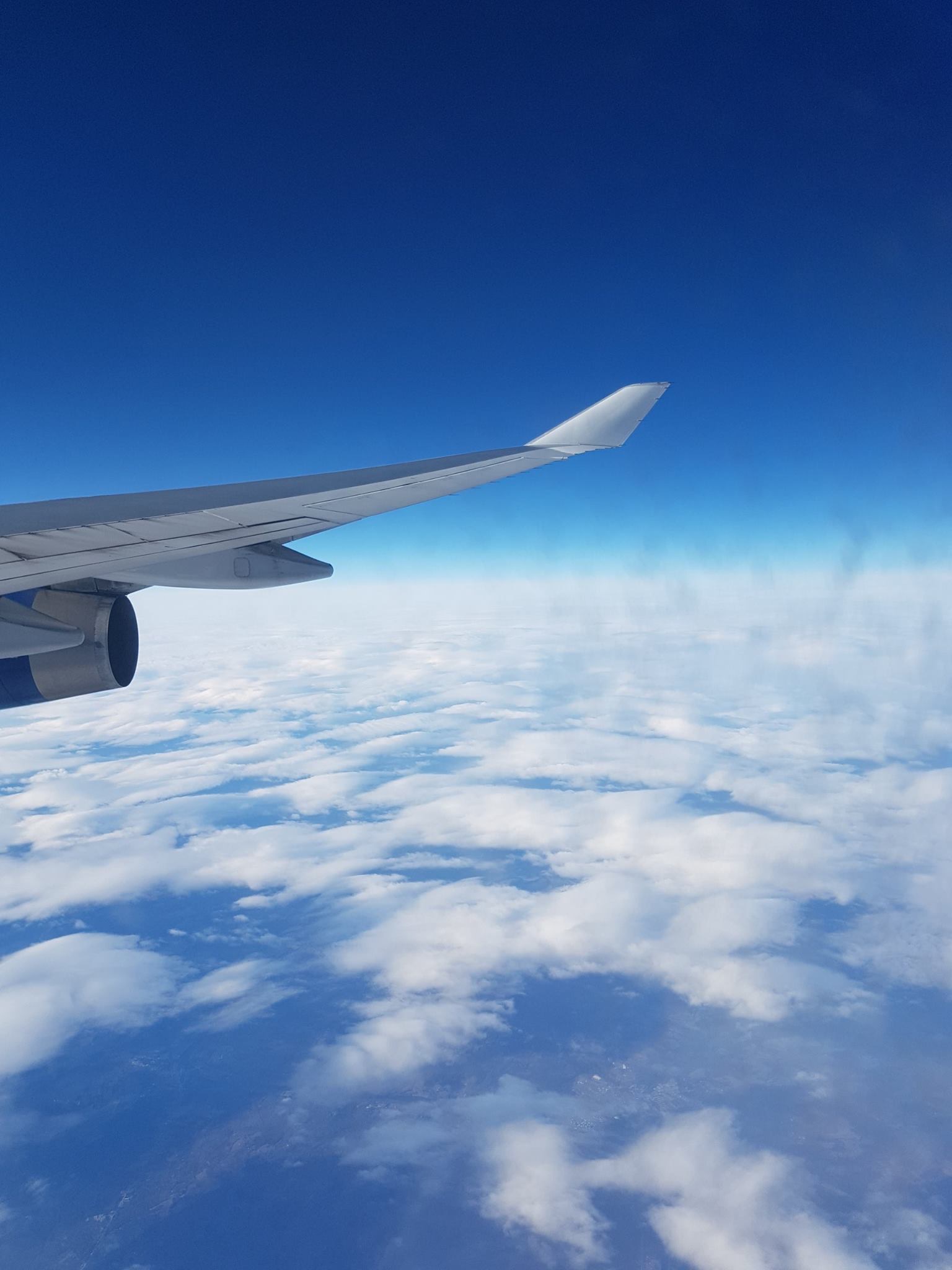 Well, it isn’t an actual holiday where the issue lay with Emma’s worst holiday experience. The holiday to Romania that we went on was incredible and we thoroughly enjoyed ourselves and exploring the stunning Bucharest and Brasov. However, what occurred on the return flight home has to be heard to be believed…

Now, we had a great time in Romania and we’ll be doing a separate blog on the holiday itself. We don’t want to tarnish a beautiful place, however, it did put a downer on an incredible trip.

So, after a fantastic weekend, a spa visit just before the airport with plenty of time to relax. We headed to the airport to get the flight home (well to Doncaster).

We never pay for seats together; the additional cost normally isn’t worth it for such a short flight. We were seated around 10 rows away from each-other and on separate sides of the plane. The flight is normally a time to go into our own world, headphones in, music on.

Emma was sat between two women on the middle seat.

So this is where the story begins…

Attacked on a flight

Around 20 minutes in to the flight, Emma was asleep on the tray table, hood up on her jacket and in a world of her own. Suddenly, Emma was awoken by someone attempting to drag her out of her seat by the back of her hoodie and arm.

Emma didn’t have a clue what was going on as she had been sound asleep just moments before.

The gentleman (if you could call him that) was extremely drunk. He was pulling at Emma to get her out of her seat. We’d never seen this man before. We didn’t know who he was or why he was doing it. Luckily, Emma had her seatbelt on so he wasn’t able to get access to her other than her arm and back of her jacket.

The woman in the aisle seat was terrified and started doing the sign of the cross across her chest.

Emma honestly thought the plane was being hijacked at this point. It was something that we have never witnessed or heard of before on a flight and she obviously presumed the worst.

Emma was screaming for help and another gentleman from further down the plane came running and restrained the man.

Michael was completely unaware of what was going on 10 rows in front. He had his headphones in and it wasn’t until the cabin crew went to get him after trying to get the information from Emma who was crying. He didn’t have any idea of what was going on.

Emma suffers from panic attacks so this brought on one of the worst ones she’s suffered from in years. It was terrifying.

The cabin crew were lovely however, and managed to find some seats for us both to sit together to try and calm Emma down.

For the rest of the flight, we managed to stay sitting together which helped in calming Emma down. All of the passengers around us were asking if they could help at all and were all so lovely about the whole situation.

The gentleman who retrained the man who attacked Emma continued to retrain him throughout the rest of the flight and kept him away from the other passengers on board which was amazing.

When we arrived back in to Doncaster airport, we had to await the police to board the plane and take the man away. They did this very quickly.

Due to us needing to speak to the police afterwards to discuss what had happened. This did delay us getting back in to the airport/. Emma decided not to press charges due to not wanting to go to court and have to deal with it all over again. We knew that the man would face charges of ‘Endangering an aircraft’ so left it with the police to resolve.

The police were excellent and after chatting with them regarding what had happened. They rushed us through security as another 3 flights landed at the same time so it meant that we didn’t need to stand in the queue.

We had another 1.5 hour journey home in the car where we called everyone to inform them of what had happened.

Emma’s worst travel experience to date. In the grand scheme of things, this could have been a lot worse and things could have ended very badly. However, thanks to the gentleman who helped retrain and the police for taking the man away. The situation was dealt with extremely well at the time. We were however, disgusted at the Wizz Air response, they basically brushed it off and took zero responsbility. We will never fly with them again.

It obviously hasn’t put us off travelling (THANK GOD) and we travelled again around 3 weeks later to Malta.

Emma’s outlook on the situation is that, it was handled extremely well. Nothing would ever put me off travelling. Although this was obviously a little set back, it hasn’t put me off overall.